Synopsis and schedule for the Tokyo Revengers anime, with the Indo sub airing every Sunday


TOPNews – The spring of 2021 is several anime which just aired, Tokyo Revengers finished anime latest that you shouldn’t miss. Interested in watching? Before watching, let’s look at the synopsis of Tokyo Revengers, sub You can see Indonesia at Muse Indonesia.

As we know, several titles anime winter has ended. Call it Attack on Titan Season 4, anime which is so popular it airs in winter and ends on Part 1.

Entering spring, there are several titles anime which deserves to be followed. One of them is the Tokyo Ravengers, anime that carries the action genre, drama and shounen.

Synopsis of the Tokyo Revengers anime 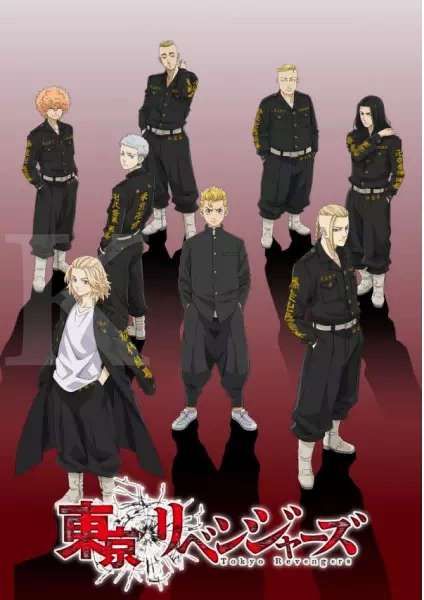 Hanagaki Takemichi is a part-time worker who feels like a loser all his life. He only had one girlfriend during his life named Tachibana Hinata.

However, not long after, he learned the news that Tachibana was killed because he was involved in a gang fight. The gang is called Tokyo Manji.

The day after learning the news, Takemichi was pushed by someone while he was on the station platform, and at that moment the train was moving. When he is on the verge of death, and preparing to die, it turns out that he returned 12 years ago. Just when he was in junior high school.

Takemichi’s middle school was the pinnacle of life for him when he often played with his gang friends, and had a cute girlfriend. Knowing that she has returned to the past, she is determined not to run away again, save Hina, and take revenge!

Schedule and how to watch the Indo sub Indo Tokyo Revengers

How to watch anime Tokyo Revengers Indo sub is also very easy. You just have to open YouTube via smartphone or through browser on the laptop.

Then look for the “Muse Indonesia” channel, then search for it playlist Tokyo Revengers. You can also click the following link to go to the official Muse Indonesia YouTube channel.