TOPNews – Cikini, which was known as an elite area in the past, turns out to have a history that is rarely known to many people. A number of buildings and the stories behind them keep a hidden history from the days of the Dutch East Indies government to the present.

Most people who travel to the Cikini area only visit Taman Ismail Marzuki (TIM). However, there are several places in the region that have a strong history in the development of the Indonesian nation. 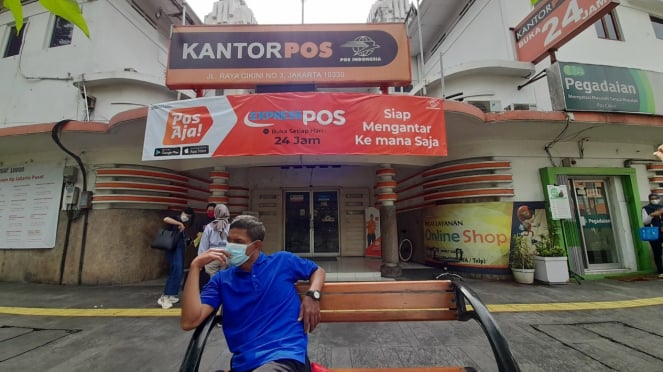 One of them is the Cikini Post Office which has been established since 1920 and is the first Post Office in Indonesia which operates 24 hours a day. The office, formerly known as the Tjikini Post Office, was built to serve the delivery of various letters and goods.

Previously, the Post Office was established in 1746 in Batavia which is now Jakarta. The post office was established by the government at that time to ensure that the letters of residents, especially traders, who came from outside Java and often traveled in and out of the Netherlands were safe.

Cikini Post Office is currently here to serve the community for 24 hours. This service started operating in 2014 and became the first post office in Indonesia to serve the public 24 hours a day. This service then received a positive response, both from individual customers and from the company. 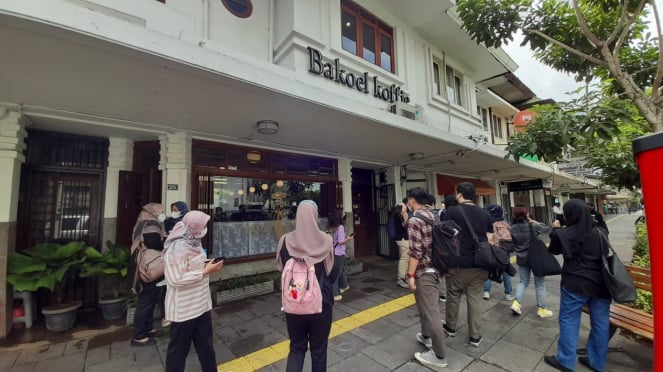 The other side of Cikini which has the same history is Bakoel Koffe. The history of Bakoel Koffe, which is not far from the Cikini Post Office, dates back to the 19th century, when an immigrant from Guangdong, South China, named Liauw Tek Soen and his wife, who is a native of Indonesia, established a rice stall in the Molenvliet Oost area or what is now known as Jalan Hayam Wuruk, West Jakarta.

At that time, a female merchant offered Tek Sun the coffee beans she had brought with her in a basket. Usually, coffee was only sold to Dutch merchants to be enjoyed by the upper classes of the Dutch people.

Liauw Tek Soen bought the coffee beans offered by the merchant and sold them in his shop. It turned out that the coffee that Tek Sun and his wife bought had become their favorite coffee shop.

The customers of Tek Sun’s coffee eventually expanded and then opened a coffee shop in Cikini which was named Bakoel Koffe. The coffee made by Tek Sun is also not only enjoyed by the locals and the Chinese, but also the Dutch, Arabs, and Japanese.

Tan Ek Tjoan, History Engraved in a Piece of Bread 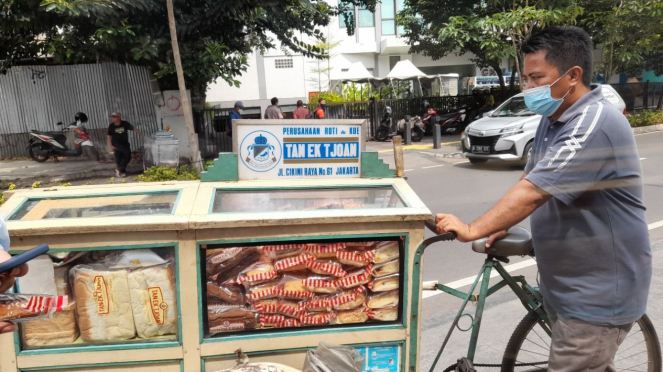 Only the xylophone bread has a hard texture but is soft inside. Gambang bread is produced for the daily food of Dutch citizens in Bogor, West Java.

The name xylophone is inspired by the xylophone blades from the gambang kromong art, which is a blend of Betawi and Chinese cultures.